Fabému is an Ivorian artist with a style of his own. Bitten by the music virus from an early age, he began performing in college and later in university, he was a founding member and vocal lead of the group ISTORYK in 2012. Rapper, singer, songwriter, songwriter . He writes the lyrics of several Ivorian artists and participates in the production of international albums.

DS Cynthia - The Mother of three kids is an Ivorian-Malian singer who has been with music from an early age. In 2010 she became a chorus- and Reggae singer in the legendary and mystical PARKER PLACE club in Abidjan. The Coucou album was released worldwide in 2017. D S Cynthia, the voice you hear with your heart! 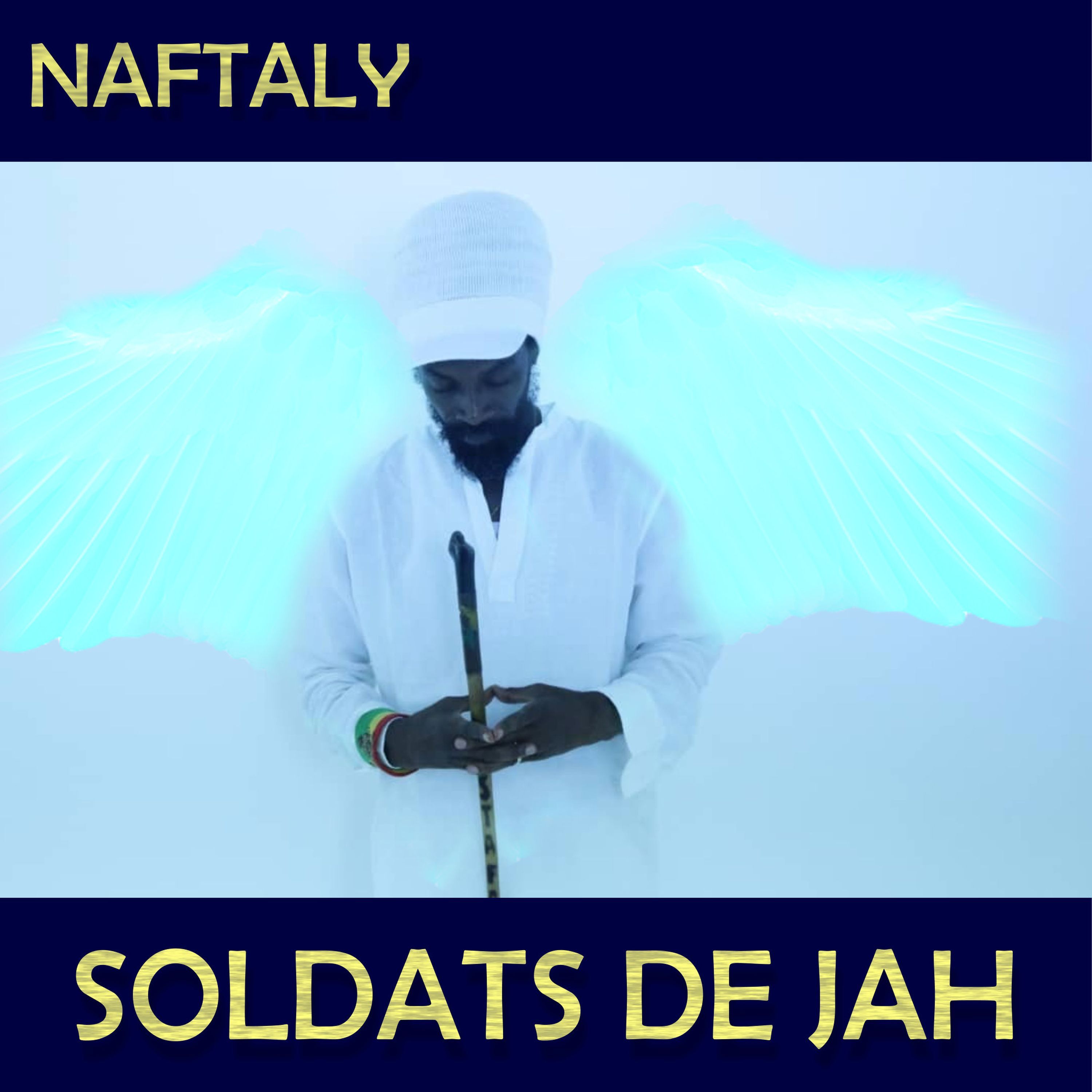 Naftaly: 1995, Ivorian Hip Hop is booming. THE IMPERIAL FLEET is essential. In this group, a voice stands out, that of GHOST who later became NAFTALY. The success of ALLEJULAH, his first album, allows him to travel to the West: France, Switzerland, Germany, Burkina Faso, Guinea, Senegal and Benin. When evil flies higher, it is so that its fall may be greater! (Naftaly) Naftaly comes out of his long spiritual retreat to offer the whole world an album prepared with the greatest care after a few years of absence on the musical chessboard, in preparation between Europe and Abidjan. This new album of sixteen titles baptizes SOLDATS DE JAH with the pure tones of a particular root consecrates the maturity of NAFTALY SOLDAT DE JAH. Faithful to its principles, NAFTALY addresses the themes of divine love, the protection of children, the union between peoples. Messages adapted to the realities that cross time ... 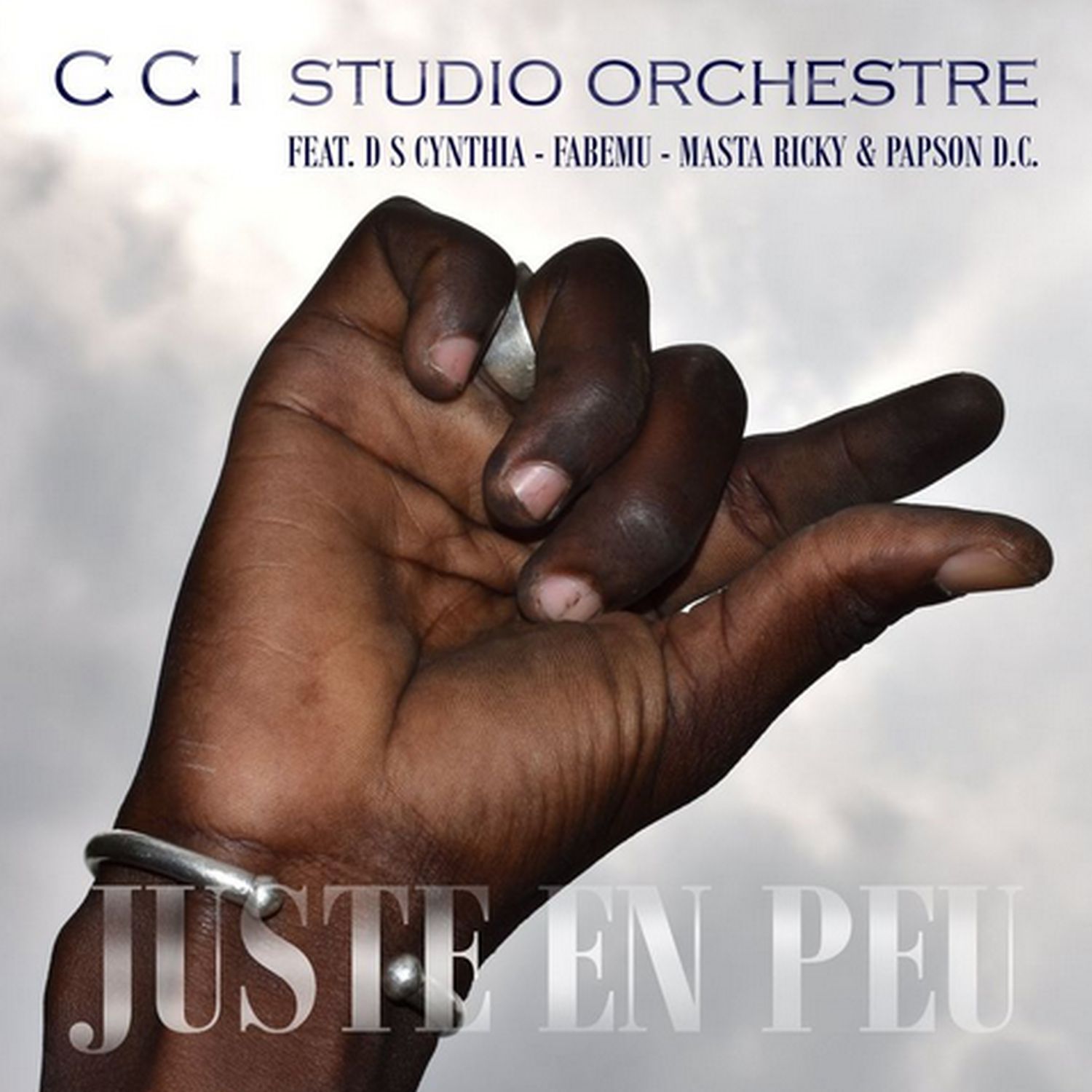 The CCI Studio Orchestra is a colorful collection of musicians and plays an equally colorful mix across all genres. In collaboration with many artists, some compilations have been created. In 2018, the orchestra won fourth place in the Afrimusic Song Contest. >p>In addition, the orchestra produces audio books and background music for films and commercials. 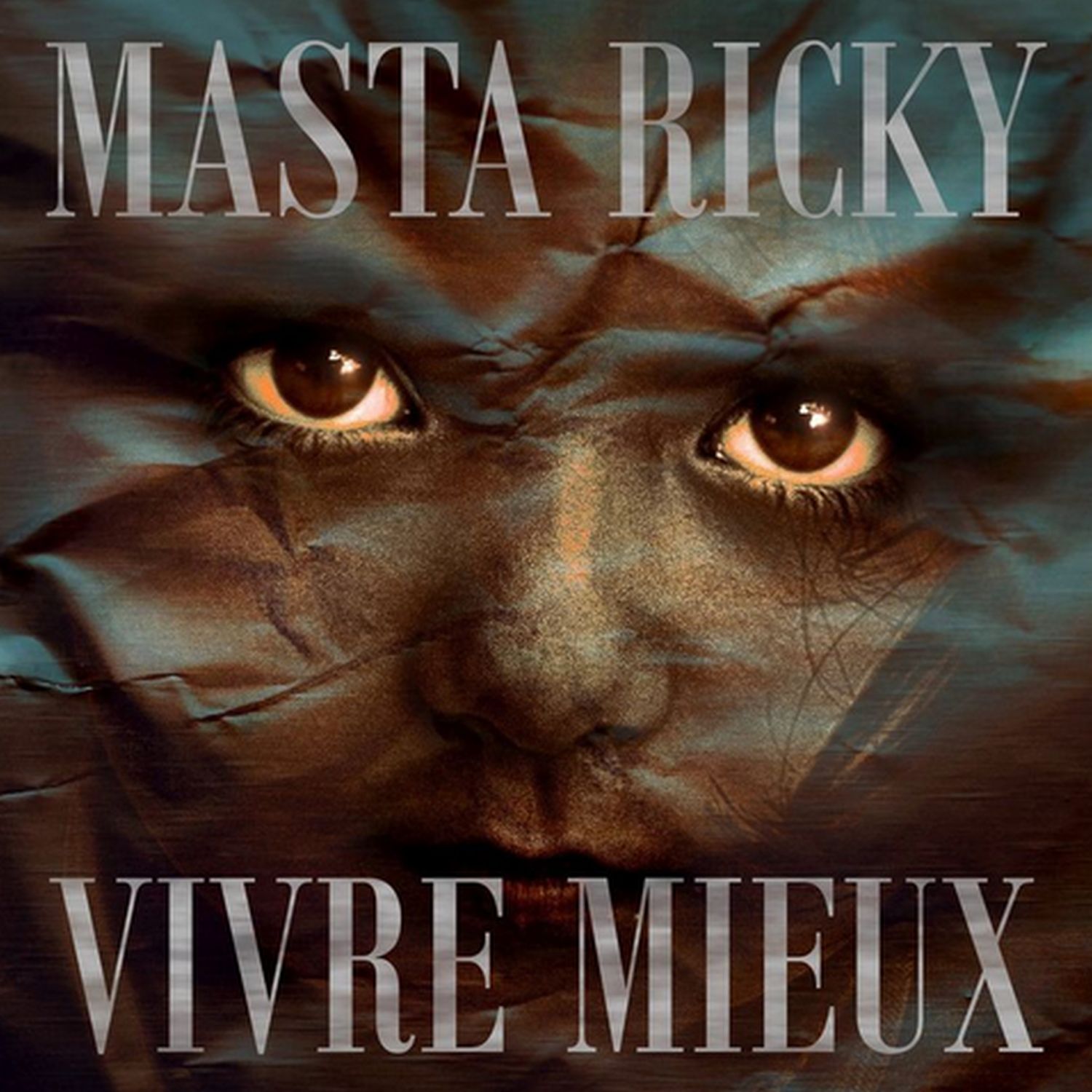 Masta Ricky, the young Ivorian artist who excels in song. Breast milk gave her the rhythmic feeling. Bitten by the rap virus since his school years, Eric Barima (his real name) is gradually exercising the art of arranging verses and proses on the melodies of illustrious predecessor Ivorian rappers. Thus in 2007 after the baccalaureate begins the years in history faculty. There he meets three comrades with whom they form the ISTORYK group. From then on, the musical career took shape and with ISTORYK there was a series of such productions: MAYA (2012), ZAALA (2015) then DIVIN and IDAKASHIA in 2016. 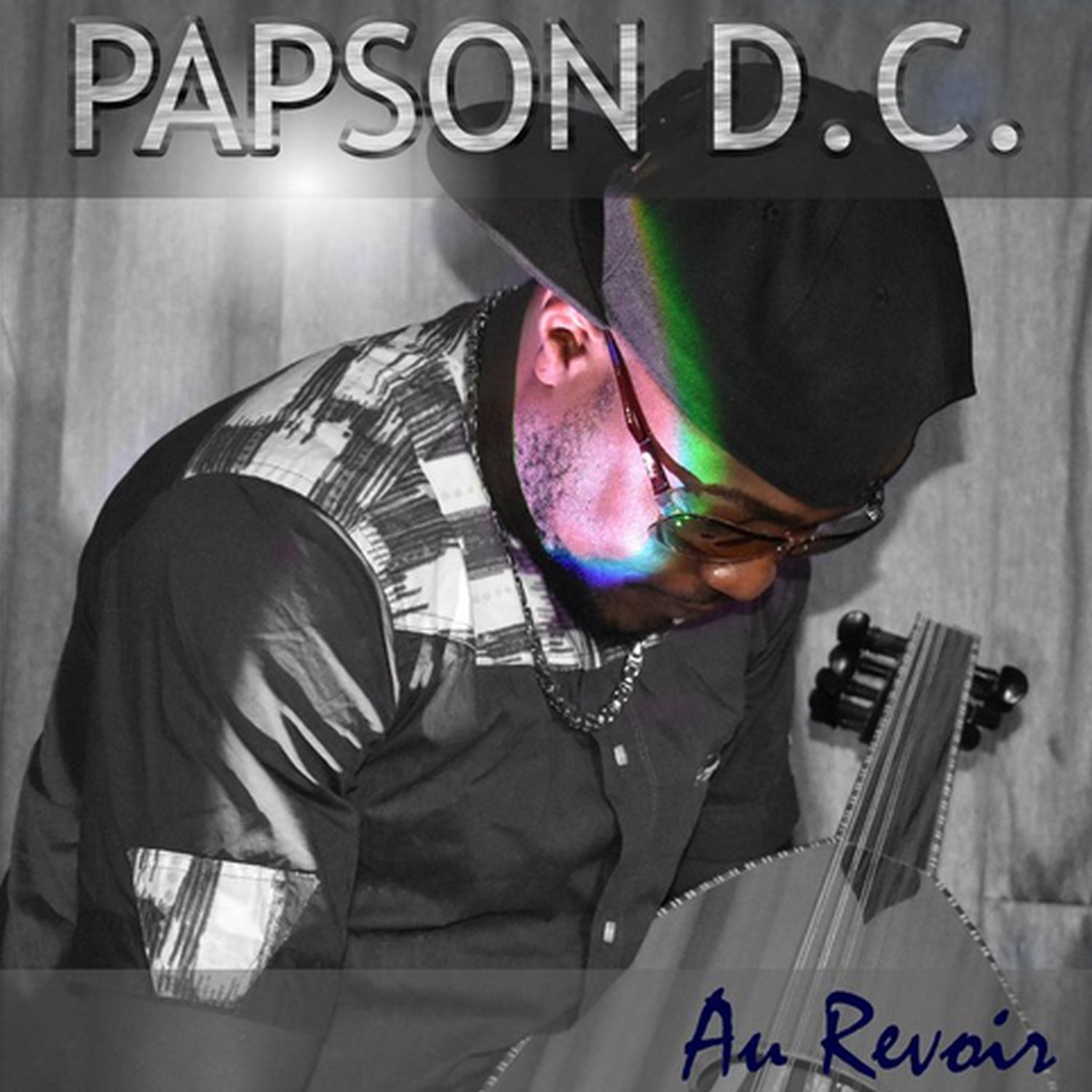 Papson D.C: This chrome, digital, metal voice has a deep soul. It is said that Pap takes a sip of oil instead of coffee every morning - But these are rumors. Wari Kouao was revealed to the general public, as a dancer choreographer with the public official artist in 2000. In 2003 he won the revelation African singing competition representing Cote d'Ivoire in the sub-regional final in Senegal. From 2004 to 2010 he is lead vocal of the MALADOZ GROOV orchestra. In 2013 they released the album PLURI DIMENSIONNEL. Zouglou maker in Lomé, Papson is now an artist at the CCI Musique production house in Abidjan.